Getting a likeness when drawing faces

John Singer Sargeant once said “a portrait is a painting in which something is wrong with the mouth.” When it comes to drawing accuracy, I’m not sure there’s anything more demanding than achieving a likeness in a portrait.

Achieving a likeness means that your drawing of a person is recognisable as that person. But when you’re drawing a face, you don’t always have to achieve a likeness. It really depends on what your goal is for the drawing.

Here is the video, or if you prefer we have written it out as an article with screenshots below:

It may be that you just want a beautiful drawing that reflects your creative vision, in which case making sure the drawing looks like the person isn’t the main objective, and moving things around just so that the features are in the right place for a likeness might ruin your real aim.

You may though want to capture this person specifically for your drawing. Or you may like to see that you have enough skill to not only draw a face that looks natural and lifelike, but also to go further and match the features and the relationships between them. It’s a natural instinct when drawing a face to want the drawing to look like the person. So if a likeness is our aim – how can you do it?

Getting things in the right place

We often want to go straight into drawing each feature just as we see it, but the portrait can be made or broken much before that happens, when we are laying the foundations. The first layers of the drawing should start to map out where things are going to go. This positioning is essential to achieving a likeness. Look at what happens to Dwayne Johnson’s face if I just start moving things around a tiny bit. You could be camera perfect for your drawing of each feature, but your drawing will look very weird if you don’t draw the features in the right place. 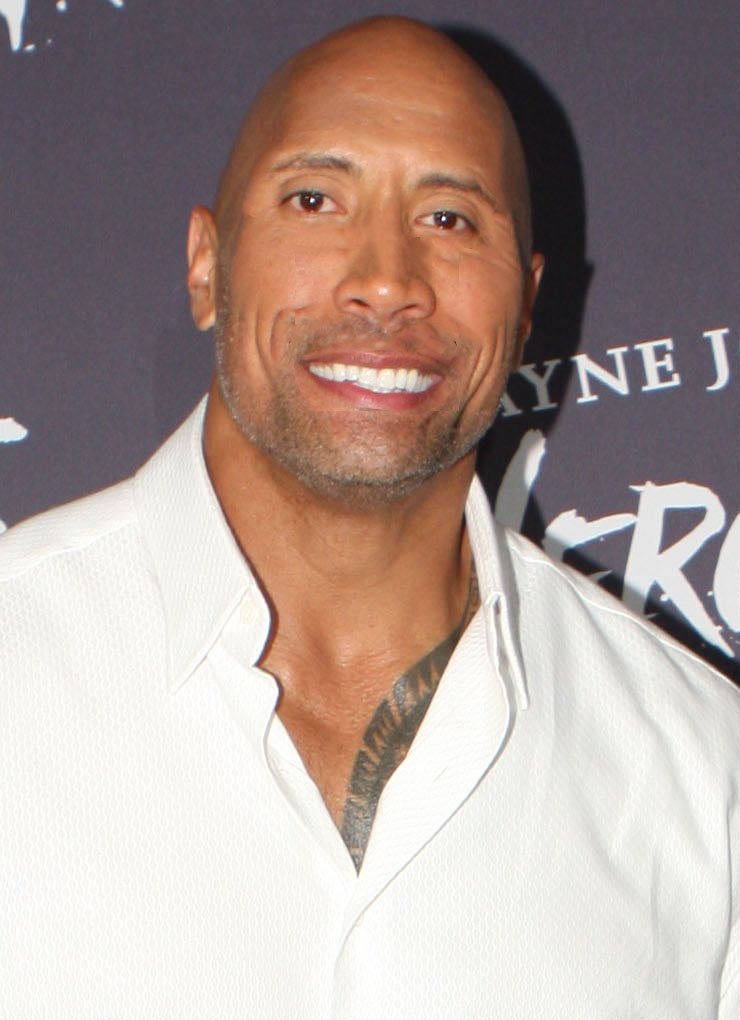 Dwayne Johnson with his features moved out of position

Getting things in the right size

The other thing to take care of at the same time as the positioning is the sizes of different features. This relates closely to the positioning, because it’s hard to get positioning right if the sizes are wrong. Look at what happens to Dwayne Johnson’s face when we change the relative size of some of his features. 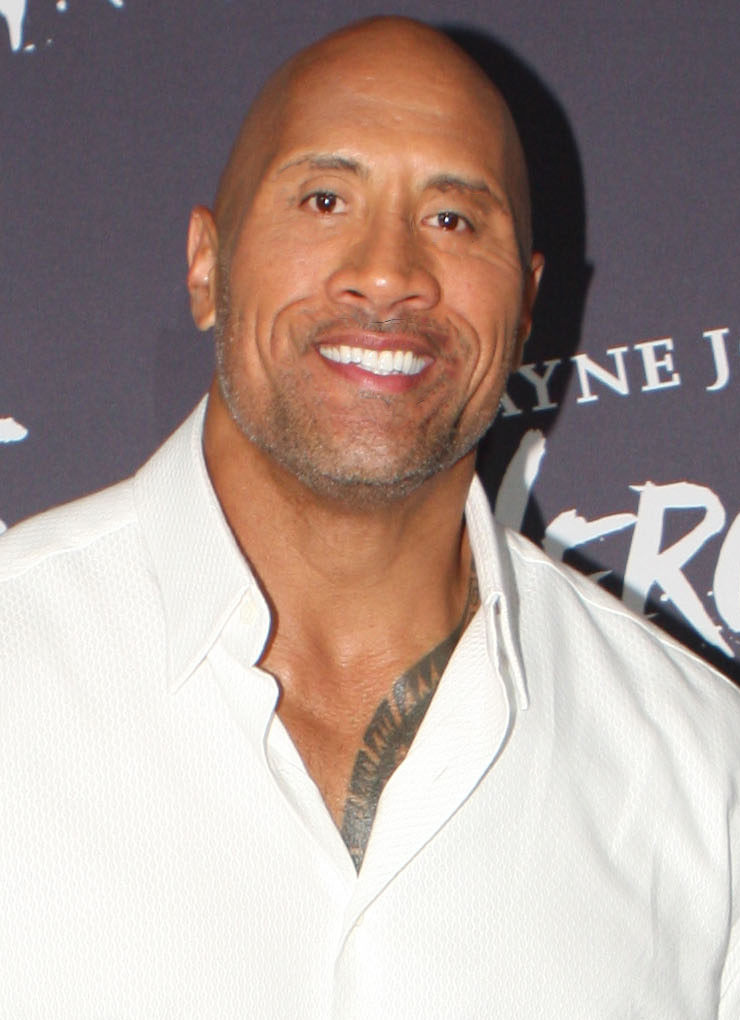 Dwayne Johnson with his features resized 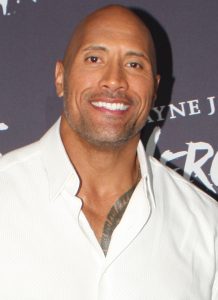 So how are we going to get both positioning and sizing right?

The lower third can be split in two to give the bottom of the mouth.

Now there are more ‘rules’ we could mention here, but really this is enough to start with, especially considering that every face is different.

See where this face differs to those standards

All faces and different and many do not conform to those standards. Or, you may be viewing the face from an angle such that the relative distances have changed. Either way, seeing the deviations from the standards will help capture what is unique about the face as you are viewing it. 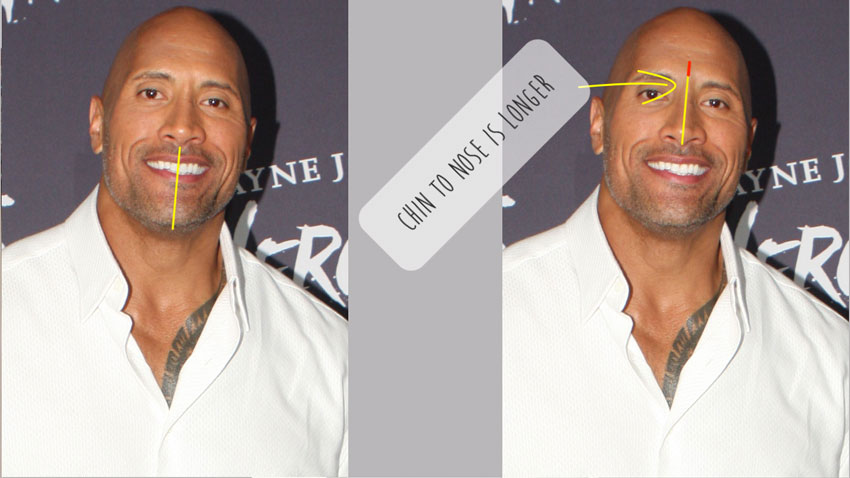 Do the same again with the line from the eyebrows to the hairline. Getting these three distances about right is going to go a long way to getting things right. 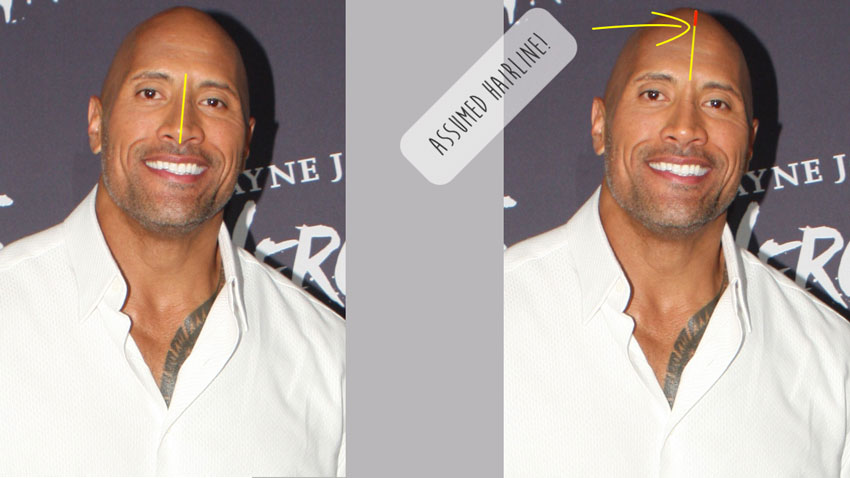 Measure the distances and angles between different points in the face

Here’s a few to keep an eye on. You don’t need to stress about these – your eye will take care of many measurements automatically. But when you are struggling or unsure about where something goes, or your eye is telling you something might be off, we can use these angles and distances to help fix things.

The angles that create the curvature of the centre line of the face. 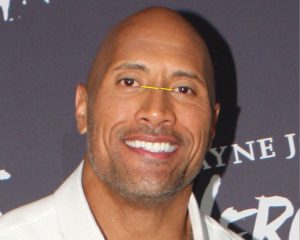 The distance from the corner of each eye to the bridge of the nose. 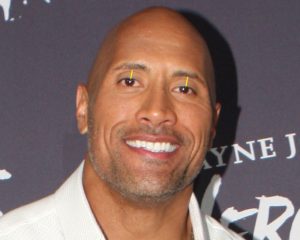 The gap between the eye and eyebrows. We often want to leave a bigger gap than there really is. 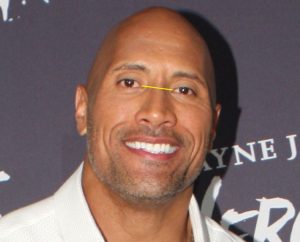 The angle between the inner corners of the two eyes, if you can see it. 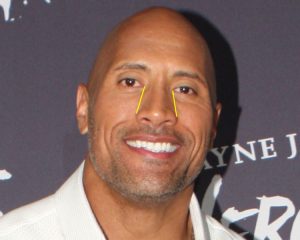 The angle between the inner corner of the eye to the outer edge of the nostril.

Focus not only on roughing in features, but also build in tonal shapes

We want to build up the landscape around the features as we place the features themselves. The shapes of the shade help us understand that landscape. So rather than just thinking about drawing the eye, we will want to look at the eye socket, and the shade it creates. Rather than just drawing the mouth, we want to draw the shade under the lower lip and so on. These are the tonal shapes that we are interested in starting to build up at the same time as placing features like the eyes, nose and mouth.

Think about the shapes of the face, rather than just trying to match the exact tones you are seeing

So we talked about seeing the basic shapes of the tones in the face. You can, and many people do, go very deep into exactly matching the tone. If we were to print this photo, the printer would do a great job of matching the tones of every little bit of the photo. But we want to draw the person, not replicate the photo, so it’s good to think about the shapes of their face that we can see in the photo. That’s why it’s a good idea before starting to draw to look at other pictures or videos of the person, or look at their face from different angles if drawing them live. This way we understand the shapes better.

It’s also useful to think about shapes under the surface sometimes. The eyeball, the socket that it’s sitting in, the different sections of the nose, the curving skull, jaw and teeth around the mouth. You don’t need to necessarily draw these shapes, even just imagining them and seeing them in your mind’s eye will help you draw the things you can see better.

This way, they can still be moved and changed.
This also means you should be unafraid to move things, sometimes dramatically, when you see that they need to be changed.

Practice consistently and a lot

There is no technique or analysis that can replace the skill you develop in your eye with lots of practice.

For more on drawing faces, check out these videos/ articles:

Drawing a face in profile

Drawing a face from a front angle

If you’re in need for extra reference images to practice drawing from, we have a fantastic library of figure drawing references available HERE

The photo of Dwayne Johnson, which was modified in a few different ways for this article, is by Eva Rinaldi and was sourced from:
https://commons.wikimedia.org/wiki/File:Dwayne_Johnson_Hercules_2014_(cropped).jpg
This photo is licensed under the Creative Commons Attribution-Share Alike 2.0 Generic license.